Accessibility Tools
Hide
About Us 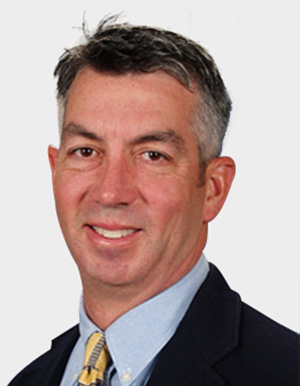 As an experienced physician with more than 25 years of specialization in Orthopedics, I take a interactive approach to caring for my patients.
Book an Appointment
Patient Reviews

I believe the most important aspects of providing quality care are establishing a relationship with my patients and involving them in treatment plan. I believe that knowledgeable patients make the best decisions about their own treatment. That’s why I explain every step of the diagnostic process. I want my patients to understand their condition. How it developed and how various treatment approaches can improve or repair the problem. When we consider treatment alternatives, I present a realistic outlook on the results we can achieve. I’ll also be frank about any risks that might be involved. Surgery is only one of many treatment options. Many of my patients never need to have surgery – many times rehabilitation of the injured area is all that is needed.

I believe that my experiences in community service combined with my athletic and academic achievements created the foundation of my desire to pursue a career as a physician. As a graduate of the UCLA School of Medicine in 1988, and residency training at Duke University in 1994, I have had the opportunity to receive training from pioneers in Orthopedics. I have a broad experience in General Orthopedics, and have achieved sub-specialty certification in Sports Medicine from the American Board of Orthopedic Surgery. My experience also includes work as a consultant physician to USA Triathlon, treating World and Olympic Champion athletes

In my free time I enjoy spending time with my wife and two boys, skiing, hiking and going to the beach.